Birds Of Immigrants | This blog displays a platform for unaccompanied young refugees on the way to Europe. Some of the post are written in Greece, others are posted in some Internet-Cafe on the run. This page should be a way for young refugees to display their view on Europe and of course all the experience on their way.

Chachipe | is an online archive with the most recent documents and reports relating to human and minority rights in Kosovo.

Iranian Workers‘ Solidarity Network | is supporting various independent labour committees in Iran, defending the workers‘ right to strike, the right to form independent trade unions and labour organisations and the right to elect their genuine representatives.

Migrant Rights | This website aims to raise awareness on the plight of migrant/expatriate workers in the Middle East.

Pambazuka News | is produced by a pan-African community of some 300 citizens and organisations – academics, policy makers, social activists, women’s organisations, civil society organisations, writers, artists, poets, bloggers, and commentators who together produce insightful, sharp and thoughtful analyses and make it one of the largest and most innovative and influential web forums for social justice in Africa. 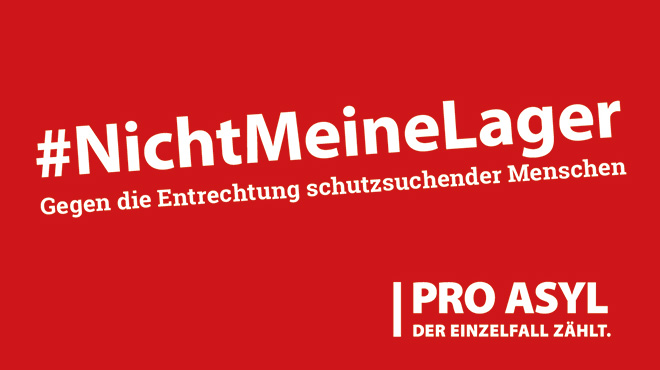